Research led by EDF climate scientist Ilissa Ocko, published this spring, came to a striking conclusion: concerted global action, using existing technologies, could cut methane pollution in half by 2030 and slow the rate of global warming by as much as 30%.

Those findings were echoed in a landmark United Nations assessment in May, which found that cutting methane was among “the most cost-effective strategies to rapidly reduce the rate of warming.” Soon afterward, the authoritative U.N. Intergovernmental Panel on Climate Change underscored the need to slash methane.

Methane has more than 80 times the warming power of CO2 in the first 20 years after its release.

A decade of EDF-led science and advocacy has put methane at the forefront of the global climate agenda. The EU and U.S. agreed in September to cut methane emissions from major sources, including oil and gas and large-scale agriculture, at least 30% by 2030. By November, at the U.N. climate summit in Glasgow, more than 100 countries joined the Global Methane Pledge.

“The methane moment is here,” says Mark Brownstein, EDF Senior VP of Energy Transition. “What matters now is turning country and company commitments into action and holding them accountable.”

In Europe and China, EDF is working with partners in government, industry, nonprofits and academia to develop new rules to limit methane emissions. In the U.S., we helped build bipartisan support for a successful effort in Congress to overturn a Trump-era rollback on regulations to reduce methane pollution from new oil and gas facilities. Because of this work, the EPA, led by EDF alumnus Michael Regan, is poised to strengthen and expand those rules to cover, for the first time, the roughly 800,000 older wells that account for the bulk of the industry’s methane pollution.

“The world must take swift action to reduce methane emissions. EDF has highlighted the urgency of this issue and is helping lead the way to effective solutions.”

EDF subsidiary MethaneSAT will be ready to launch the world’s most advanced methane-tracking satellite in late 2022. It will locate and measure methane emissions worldwide, turn its data around in days and offer it free to everyone.

Laurie Anderson, a Colorado organizer for EDF-affiliate Moms Clean Air Force, lives half a mile from 18 oil and gas wells and is working for strong state and federal rules to limit the oil and gas industry’s emissions of methane and toxic air pollution: “Twice, I’ve experienced facial swelling during well drilling nearby that doctors said was probably caused by chemical exposure. We’ve made progress in Colorado on reducing pollution from the oil and gas industry, but we need to do more. My kids, and families across the country, need clean air and a safer climate.” 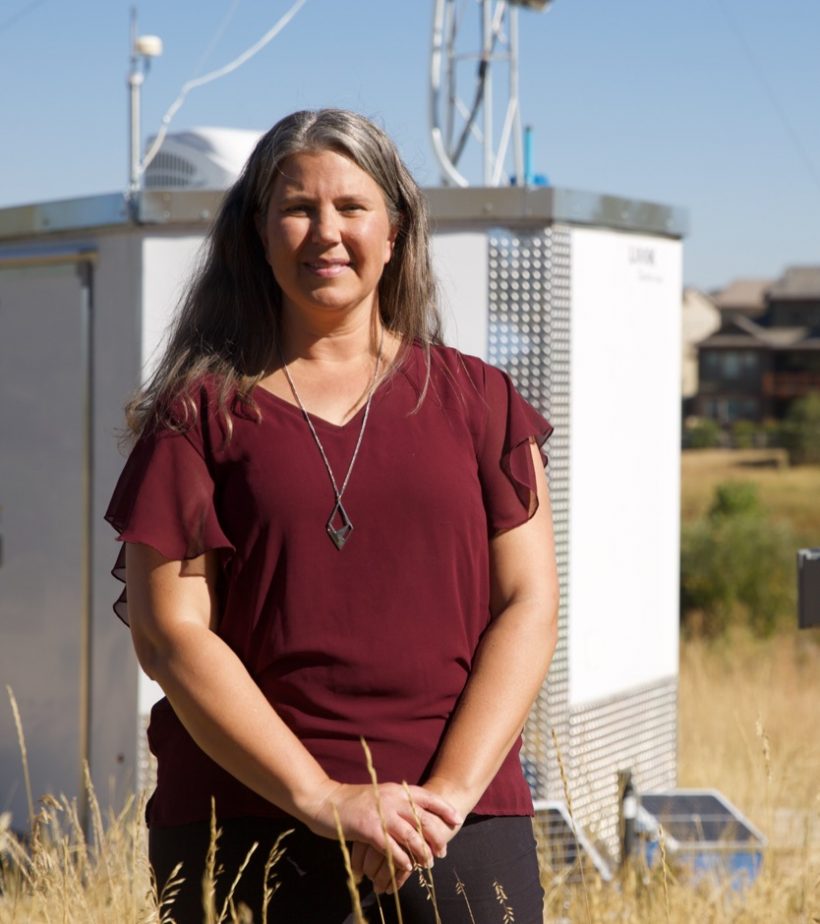 (Photo credit: From the Hip Photo, Colorado)
More on EDF.org 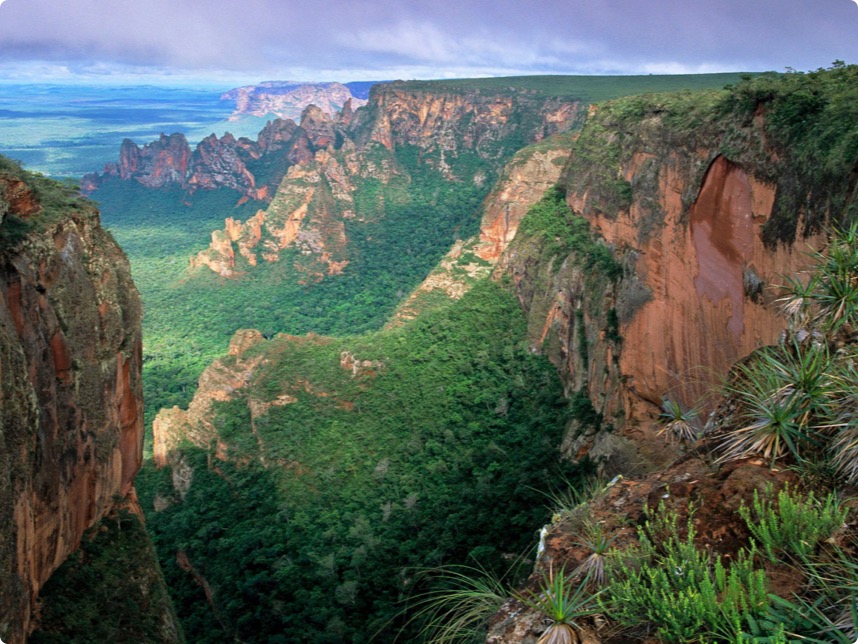 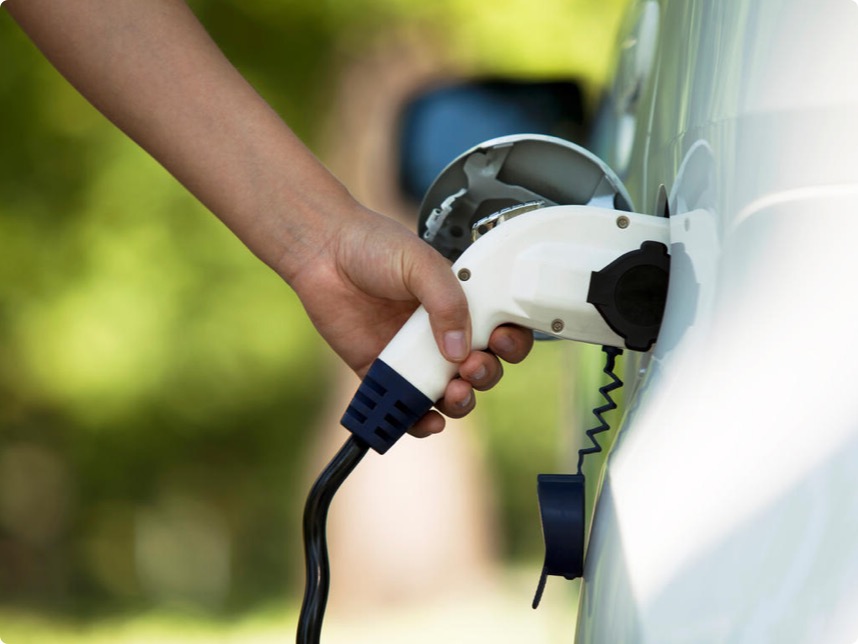 The race for clean vehicles

Sign up
Get Involved Invest in EDF Visit EDF.org