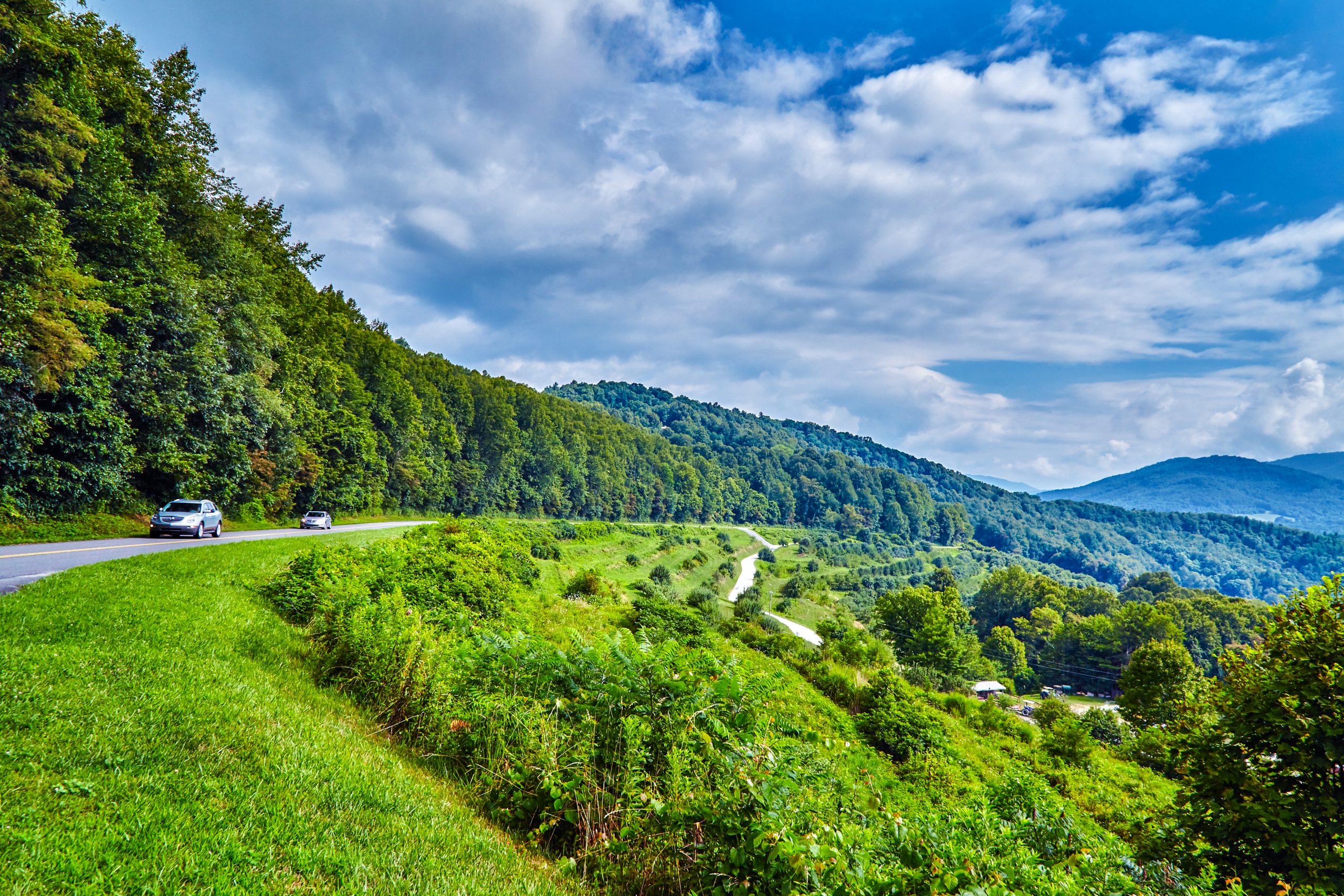 We unite powerful partners to accelerate the transition to clean transportation.

Transportation is the biggest source of U.S. climate pollution.

Our full court press on clean vehicles is transforming the U.S. auto industry. This summer, with EDF President Fred Krupp in attendance, leaders of the Big Three U.S. automakers and United Auto Workers stood alongside President Biden at the White House as he announced his goal of making half of new passenger vehicles sold in the U.S. zero-emission by 2030.

EDF, working with automakers, labor unions and regulators, was instrumental in building consensus around this goal. Our many meetings with General Motors helped lead to the company’s transformative announcement that it is taking action to sell only zero-emission vehicles by 2035. We also worked extensively with Ford, which has said that 40–50% of its global sales will be electric by 2030. The company plans to spend $11.4 billion on four new U.S. facilities for manufacturing batteries and electric trucks, creating 11,000 jobs. U.S. automakers have already invested more than $24 billion in electrification, with more than $75 billion planned over the next five years.

We’re also working with partners to advance zero-emitting trucks and buses. EDF analysis helped inform a public-private initiative to roll out 100 electric trucks at ports and warehouses in Southern California — the largest such deployment in North America — which will reduce tailpipe pollution in local communities. We are working with companies like IKEA and FedEx, both of which have committed to making their deliveries pollution-free.

"We have worked with EDF to develop a shared vision of an all-electric future and an aspiration to eliminate tailpipe emissions from new light-duty vehicles by 2035."

EDF is urging the Biden administration to establish pollution standards that would help ensure all new cars sold in the U.S. are zero-emission by 2035, and freight trucks and buses by 2040 — and many urban trucks and buses as early as 2027. This would save tens of thousands of lives and cut billions of tons of climate pollution.

Across the nation, communities of color are most exposed to harmful air pollution. Kim Wasserman, who leads the Little Village Environmental Justice Organization, an EDF ally, knows this all too well. Her group is fighting diesel pollution in Little Village, a busy Latino neighborhood in Chicago: “We have the second highest rate of asthma in the state and now we’re inundated by trucks driving to nearby warehouses. We want companies to electrify their fleets, but electrification needs to be done equitably. Our drivers, our mom and pop diesel repair shops, need training and access to clean technology jobs. This is about our environment, our livelihoods and the health of our families.” 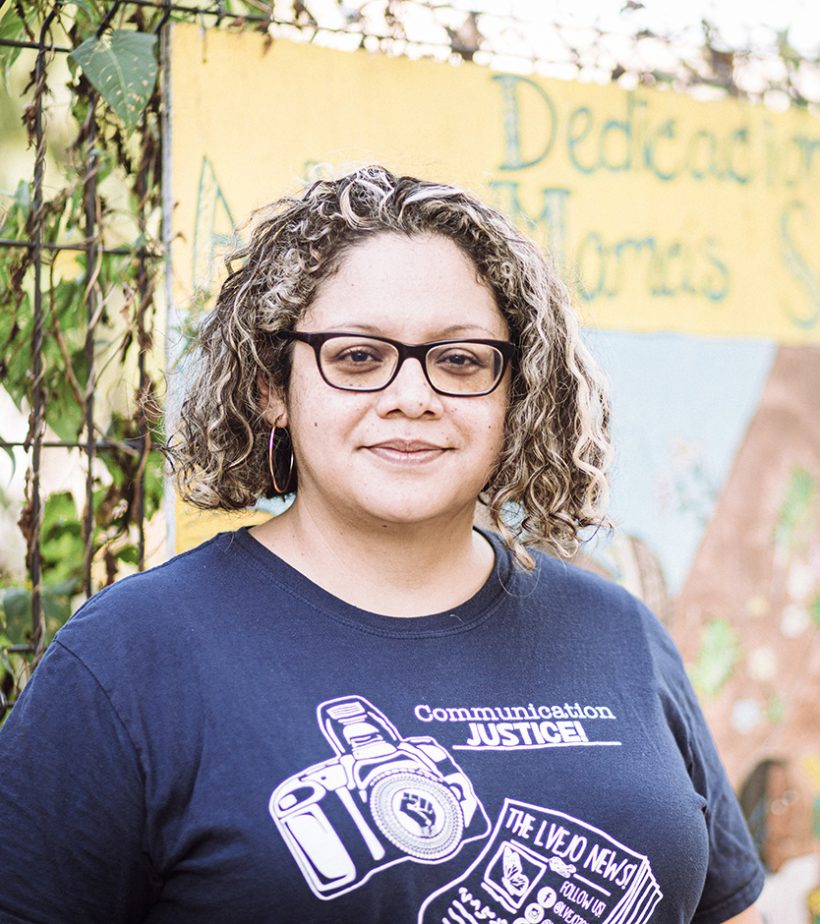 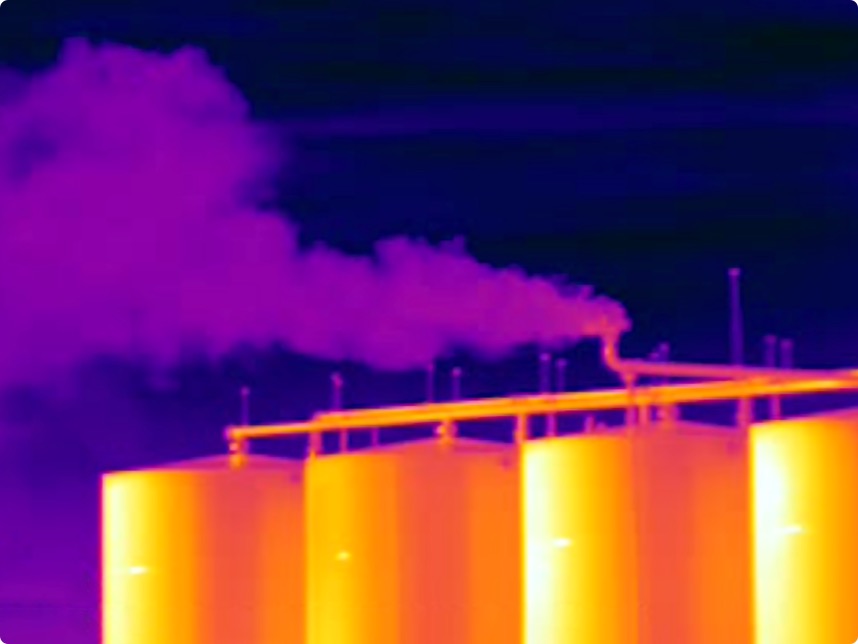 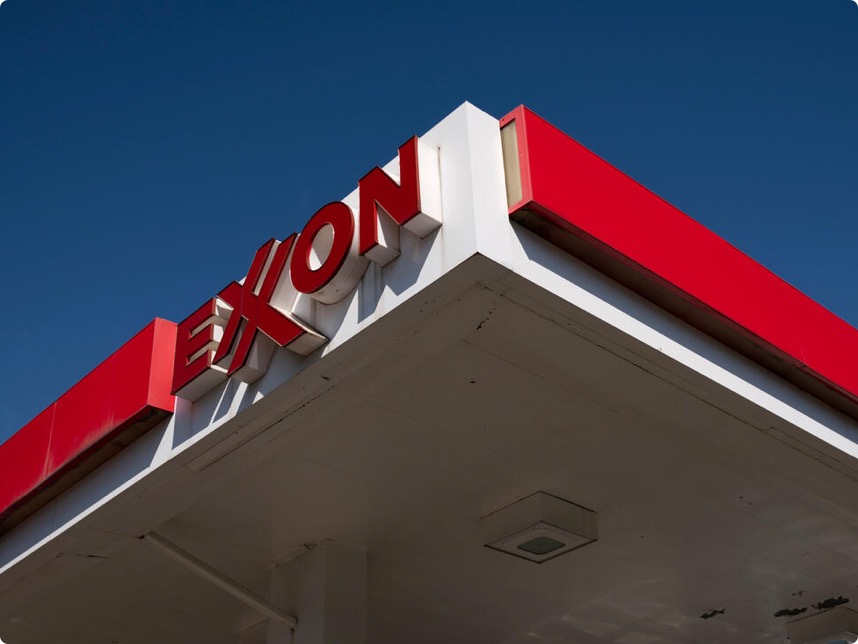 Sign up
Get Involved Invest in EDF Visit EDF.org